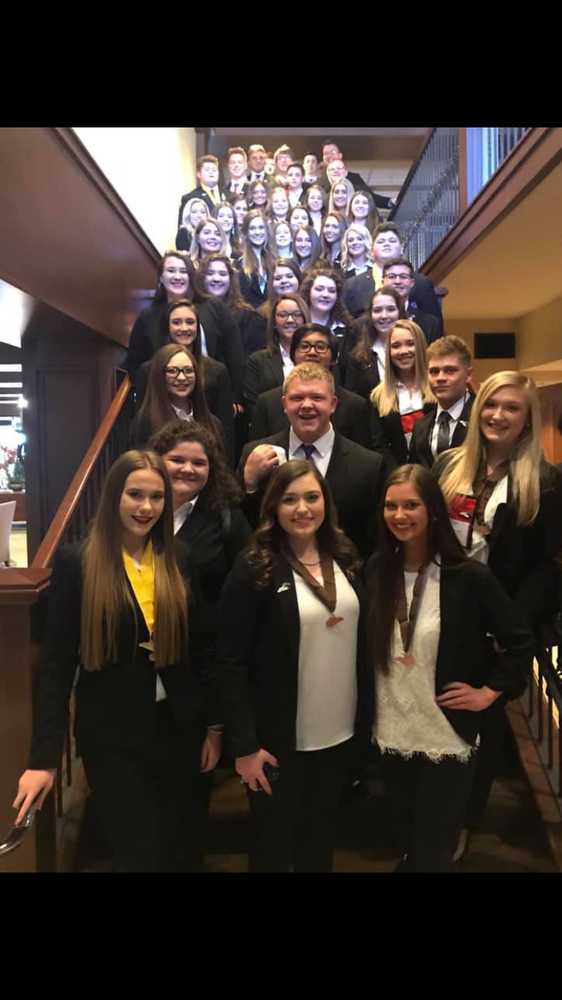 We Haven’t Made a Diagnosis yet, but it’s Looking Like Success.
Kaitlin Wells
Monday, April 08, 2019

52 students from JCHS traveled to Louisville for the HOSA State Leadership Conference. The students that placed in the top 3 of their category qualified to attend the HOSA International Conference in Orlando, Fl. June 18-23.

In second place were Joleen Blackburn for Biomedical Lab Science and Jaxson Ratliff with Sarah Thompson for Health Education. Independently, Haley Crace placed third in Medical Assisting but this 2019 HOSA group had two teams of students that also got the bronze.