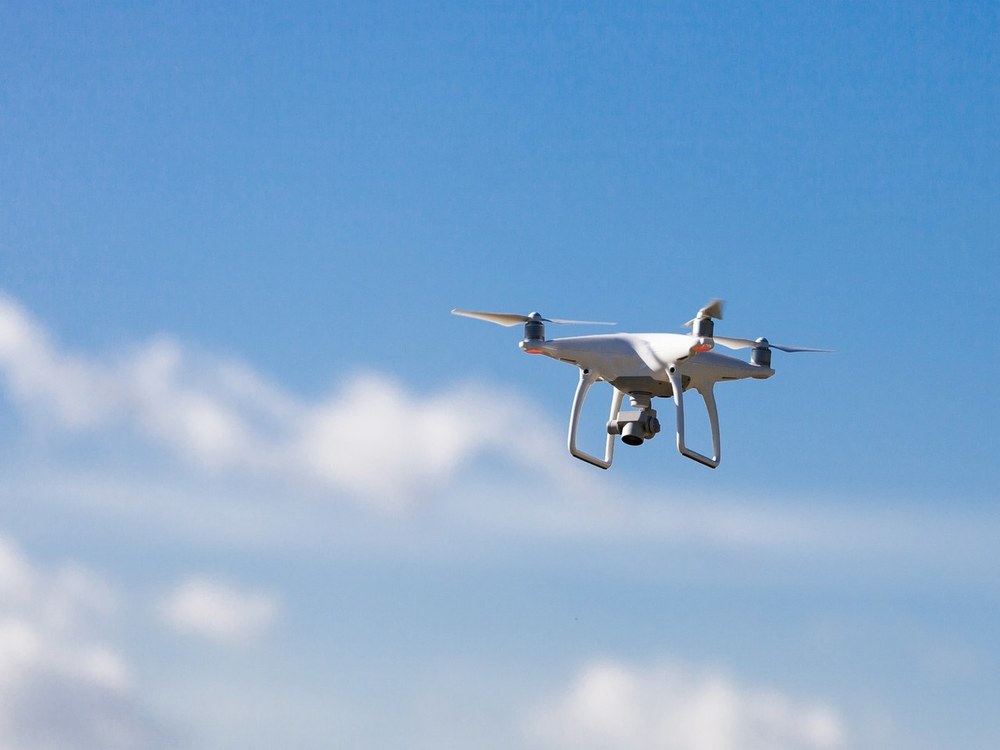 Johnson Central has added another great opportunity for its students.

This will be the first year that the high school is offering an unmanned aircraft systems class. Drone-related careers have skyrocketed in the past few years and has left behind its label as “just a hobby.” These careers can range from photography, surveying and mapping, shipping and even working for the U.S. Army.  The average pay for an Unmanned Aerial Vehicle (UAV) pilot is $22.30 per hour. Essentially, this can be a well paying and interesting field to go into for young entrepreneurs or aerospace enthusiast.

Johnson Central’s own, John Robinson, is instructing the class in partnership with KCTCS. The class will be over two semesters and the students will graduate with 6 college credit hours and a “Part 107 Remote Pilot license.”

Robinson said, “Students will learn how to make charts, read flight plans and fly in various conditions. They’ll learn how to repair and build drones as well as know the rules and regulations,” said Robinson. This year's class is made up of 9 seniors, 1 junior and 4 sophomores.

I got the chance to talk to three seniors about this new program.  Zack Goodwin is wanting to go into programming at either EKU or Marshall. Goodwin says he’s taking this class because “It will open up more fields of opportunities for me in my future.”

Brooke Boggs wants to go into commercial flight at EKU or Morehead. She says, “This will allow students like me to get a head start straight out of high school.”  Boggs would also like to do arial videoing as a side job.

Zach Elam is wanting to go into aviation at EKU or Michigan. Elam wants to “Design them and fly them.”  While being at Central for only a year, Elam was very impressed with the numerous options Johnson Central had to offer. He explained, “Coming from a school that offered very little, I was very excited to have the opportunity to do what I wanted. I didn’t have to be shoved into a field that I had no interest in and I’m thankful for that,” said Elam.

John Robinson expressed his gratitude for the many focus areas and career classes Central has to offer. Then he said, “My dream is for one day this school will design and construct a manned drone of their own from the different departments.”

I believe his dream will come true because of the leadership and talent the school has to offer.  A school that has majors in bio-med, engineering, culinary, agriculture, carpentry, music, business, computer science, aerospace, media and government will now add unmanned aircraft systems to its repertoire. That’s a huge list to choose from but one thing is for certain at Johnson Central...the sky’s the limit.