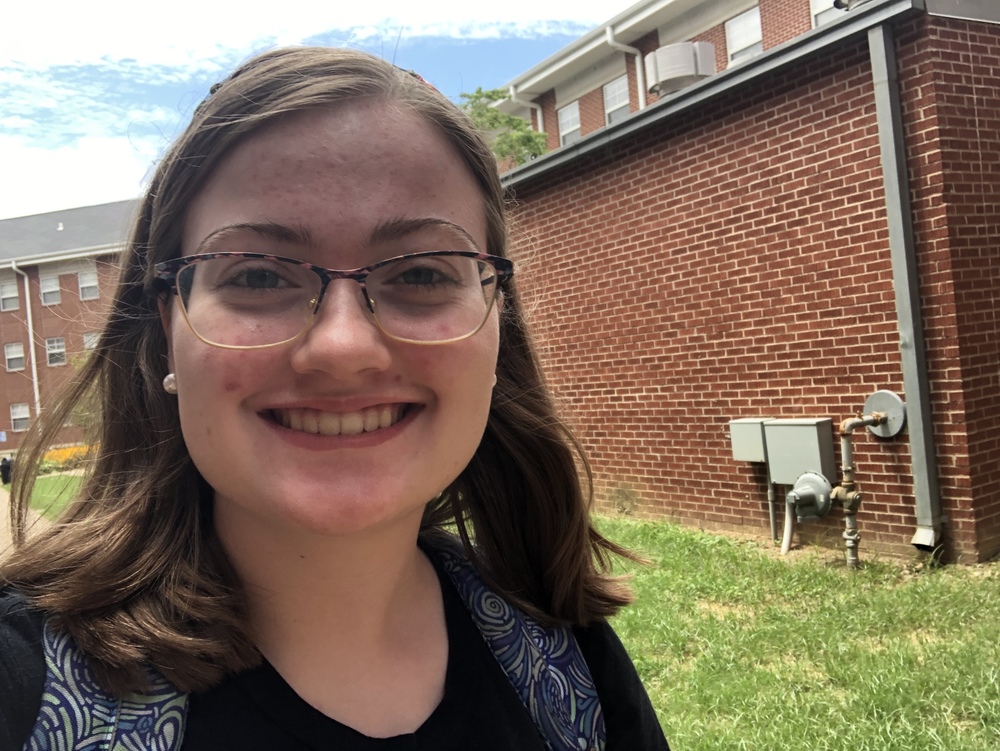 Since 1955, the National Merit Program has been one of the most competitive and respected scholarships you could recieve. Today, high school students enter by taking the preliminary SAT or the National Merit Scholarship Qualifying Test (PSAT/ NMSQT) and completing the participation requirements. There are 1.6 million entrances each year by high school juniors hoping to be chosen as a semifinalist their senior year. This year Johnson Central’s Amelia Kretzer is one of 16,000 achievers selected as a National Merit Semi-finalist. She scored a 1470 on last year’s PSAT and is one of the many hard working overachievers at Johnson Central.

Kretzer is vastly involved in extracurricular activities and becoming a semi-finalist is just another accolade she’s added to her resume. She has been a member of JCHS Players for all four years of high school and the Speech and Drama team for the last two. Kretzer is also a member of the Johnson Central Academic Team that recently brought home a state championship. Ms. Kretzer is well known for her competitive nature, friendliness and worth ethic among her teachers and peers.

I asked Kretzer what her strategy was before taking the PSAT and she simply said, “I studied for a long time, from August to October, even when I had my wisdom teeth taken out.”

She also added some words of advice to future candidates, “If you’re serious about it, then you have to put the hours in because you cannot get it even if you’re naturally good at tests; essentially, you have to aim for perfect on this test.”

Another interesting fact is that Kretzer now shares an educational commonality with her mother Laura who was a National Merit Finalist in 1994.

Kretzer wants to attend Harding University in Searcy, Arkansas. There, Kretzer wants to get a BFA in Visual Arts Studios. She explained that with the Semi-finalist scholarship she will receive full tuition at Harding and if chosen as a Finalist, she’ll receive a full ride.