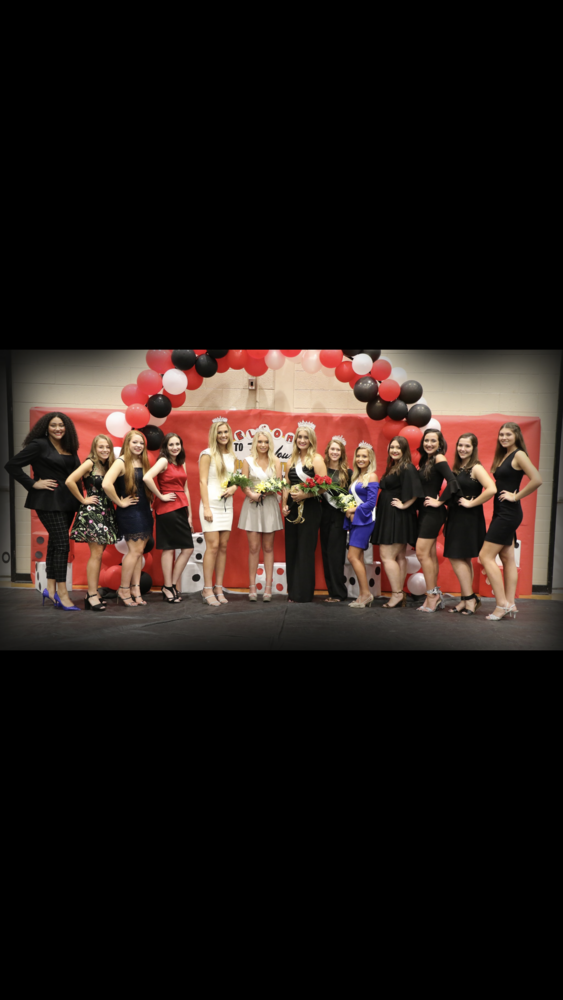 On Friday, September 20th the Golden Eagles faced Bishop Sycamore of Columbus, Ohio in their fourth outing of the season. This game was full of excitement due to it being the first home game, the Hutch Bowl, and also the homecoming game. The Eagles finished with a 34-8 victory.

At halftime of the game the class princesses and Homecoming Queen were introduced. The freshman class was represented by Karena Davis, Sophomore class by Sydney May, and Junior class by Kelsi Pennington.