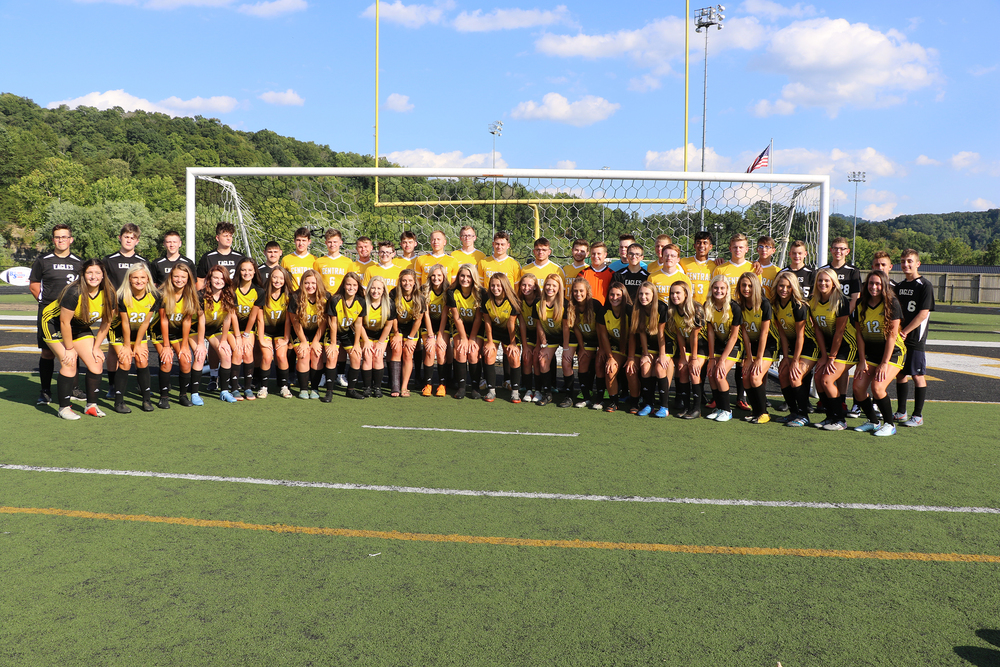 On September 10, 2019 both the boys and girls’ JCHS soccer teams had big games against cross town rival Paintsville, and both came out victorious.

The Lady Eagles took an early lead in the first half by a goal from Lakin Bentley. The Lady Eagles held the Lady Tigers scoreless in a defensive battle to the end, and they finished the game with a final score of 1-0. Lady Eagles advance on the season to 8-1-2.

The Eagles soccer team had a rough start to the season, but this game turned over a new leaf for the Eagles. Jake Headley led the team with 4 goals followed by Braddon Kennard and Nathaniel Nareendrakumar who each scored 2. To finish off the scoring Sawyer Crum and Gabriel Johnson each pitched in 1 goal. The Eagles finished with a stellar performance and a big win of 10-3 over the Tigers.